Fresh Hop season is my favorite time of the year. Fresh hop beers will be hitting the shelves and taps soon, and fresh hop Festival's will be taking place. Here is one announced from Sierra Nevada, happening on October 18th. 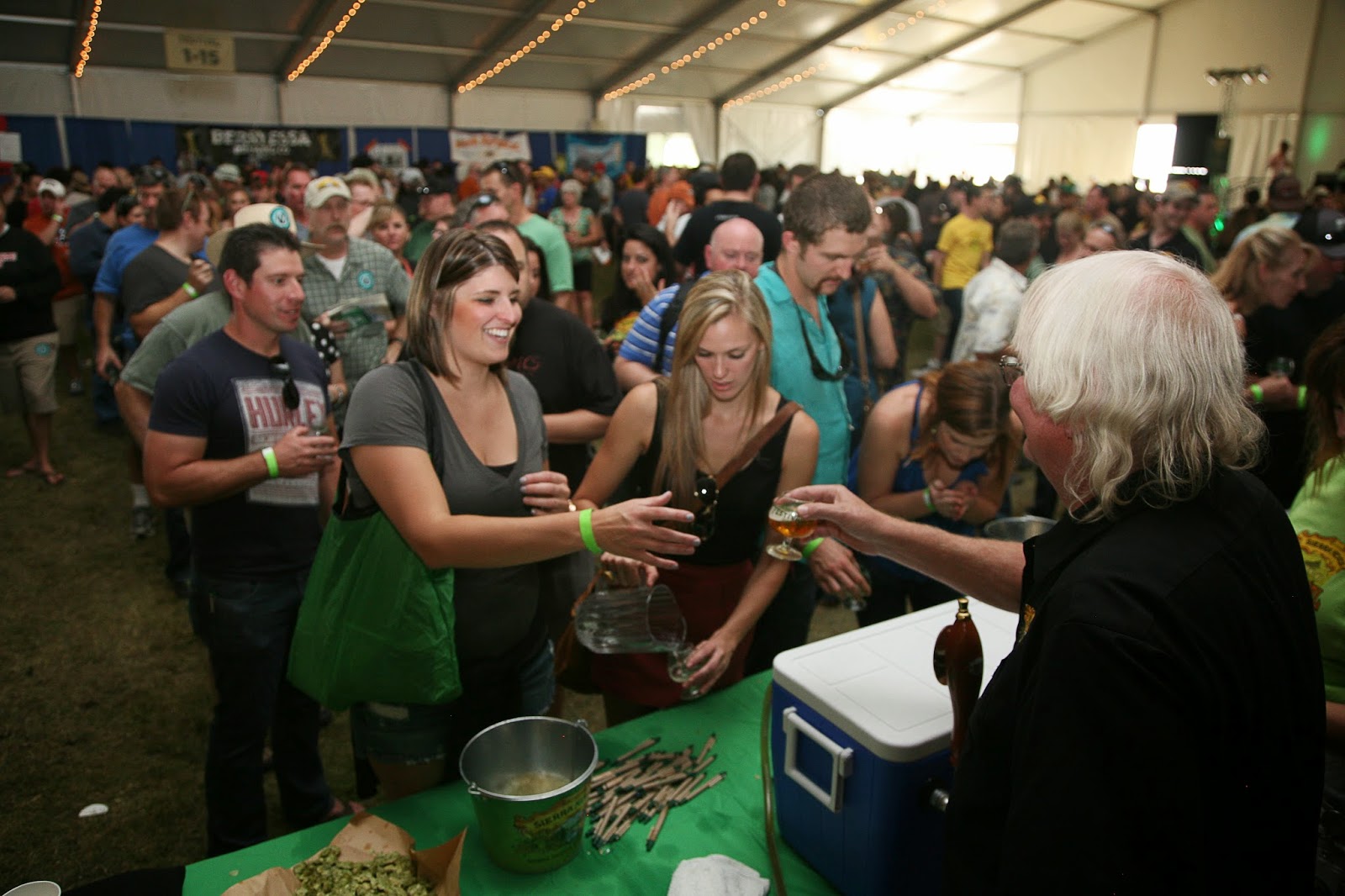 “Our excitement for this beer festival starts right now,” said Ken Grossman, Sierra Nevada’s founder. “We’re watching our estate hops reach their peak, and we head to the Yakima Valley in a few short weeks to get our hands on the first hops of the season. We’ll run into our brewing friends there, and we’ll have fun imagining the great beers to come, some of them folks will be able to try at Single, Fresh, Wet & Wild.”

With great anticipation American craft brewers await hop harvest season, with their hauls from the fields helping them design and plan beers for the year ahead. The more than 3,000 US craft breweries are an inspired bunch, using more hops in more ways than ever before—an ambition that helps steer the exciting evolution of beer ingredients. Single, Fresh, Wet & Wild is a snapshot of and a salute to the brewer ingenuity that’s shaping the tastes of drinkers nationwide. 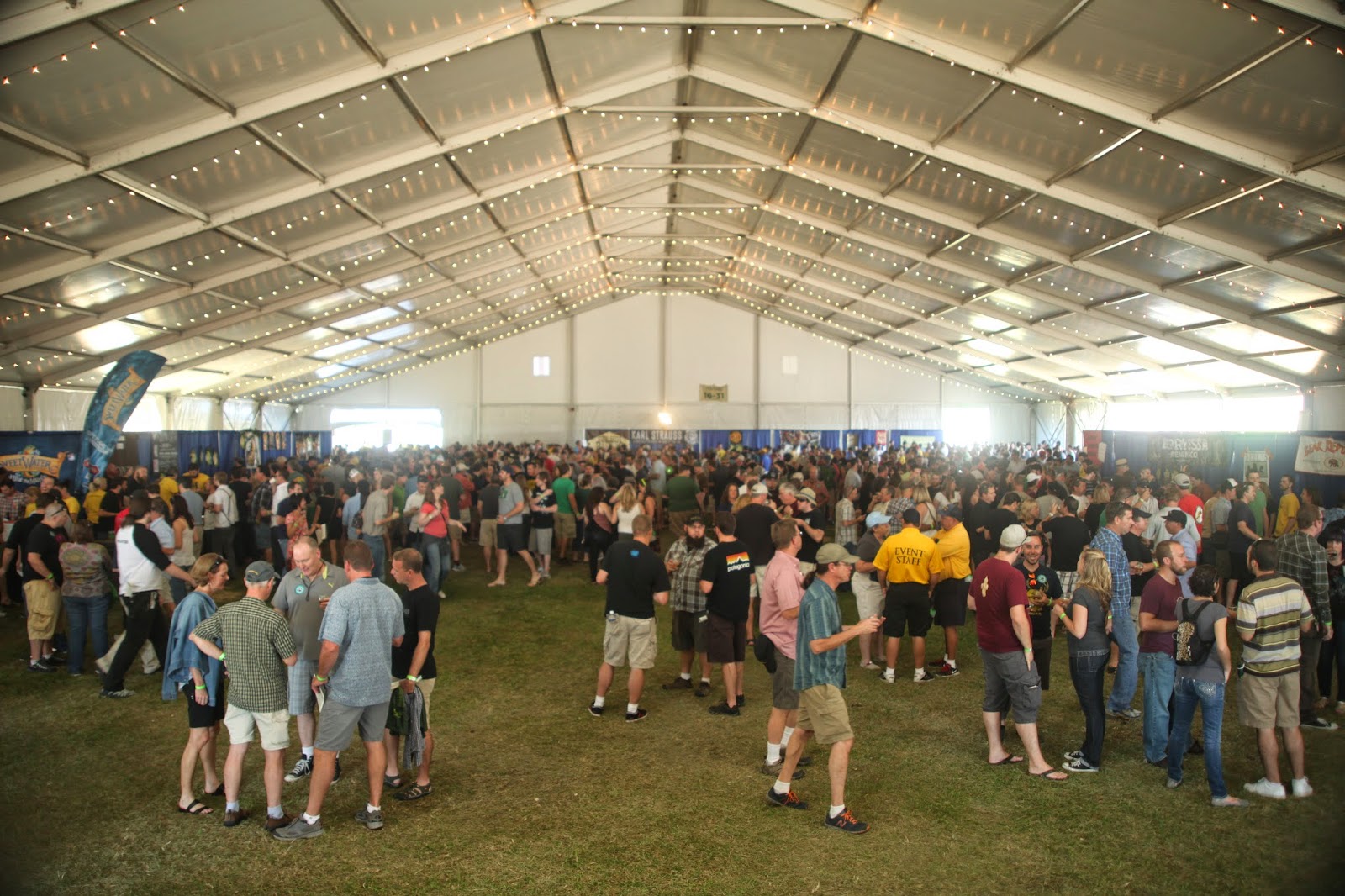 Ticket sales for Single, Fresh, Wet & Wild begin Tuesday, September 2, at 10 a.m. PDT and are exclusively online at SierraNevada.com/SFWW. A general admission ticket includes a 6-ounce commemorative taster glass and unlimited samples, a one-time stroll through tasty pub fare prepared by the Sierra Nevada Taproom and Restaurant, and an energetic performance from the San Francisco-based band Monophonics who blend psychedelic soul and heavy funk. All ticket proceeds benefit the California Craft Brewers Association, which champions the success of the more than 450 craft breweries in the state.

Sierra Nevada is currently finalizing its featured breweries and aims to share the list in late-September at SierraNevada.com/SFWW where festivalgoers can find all of the event details. 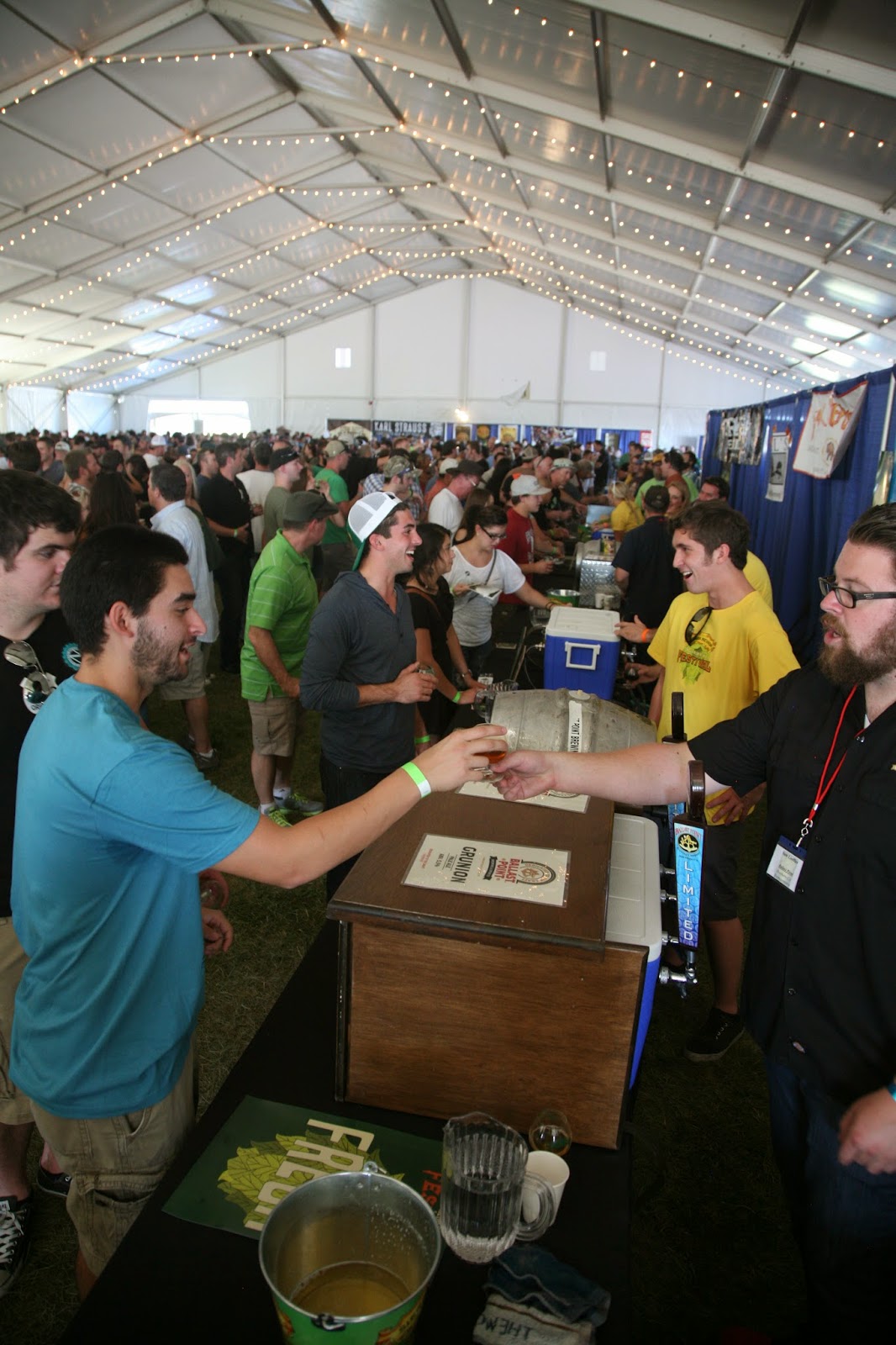