The 27th Annual Oregon Brewers Festival starts tomorrow. And as in years past, Emily and I plan to be there waiting in line on opening day.

These are some of the beers that we will be sampling:
With the returning Specialty Tent and other beers on the list that we are sure to sample we should easily be able to sample in the range of 30 beers.

Hope to see you tomorrow....rain or shine.
Adam

Posted by Adam Duerfeldt at 5:37 PM No comments:

Stone Brewing Opening a Brewery and Restaurant in Berlin, Germany 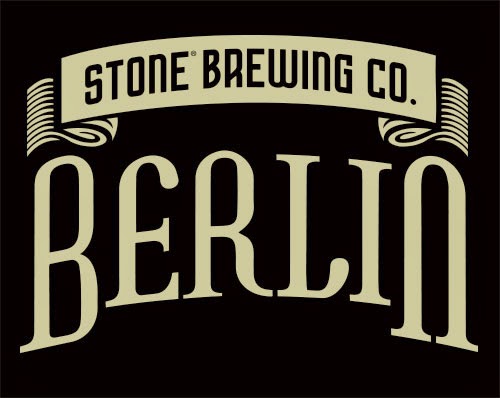 Press Release:
ESCONDIDO, CA (July 19, 2014) – The 10th largest craft brewer in the United States, Stone Brewing Co.,  today announced plans to open a production brewery and expansive destination restaurant in Berlin, Germany. With an anticipated opening in late 2015 or early 2016, Stone is making an initial investment of more than $25 million to renovate a historic gasworks complex in Marienpark Berlin, turning the more than two acres (9,290 square meters) of indoor and outdoor space into a world-class operation that will welcome beer enthusiasts from around the globe. Stone will be the first American craft brewer to independently own and operate a brewery in Europe. Stone Brewing Co. – Berlin will encompass three components: a brewery and packaging hall, a Stone Brewing World Bistro & Gardens restaurant and a Stone Company Store.

“This is a historic moment for Stone. I’ve wanted to say these next words for many years now: We’re coming to Europe. We’re coming to Germany. We are coming to Berlin!” said Stone CEO and Co-founder Greg Koch. “It has been a long time coming and I couldn’t be more proud to say that we are finally on our way to being the first American craft brewer to own and operate our own brewery in Europe. Once open, we will bring Germany and the rest of Europe a taste of our craft beer vision, and look forward to sharing the unique beers that we have spent the last 18 years brewing.”

“Stone’s future European home will serve as the company’s international hub; a central location promoting goodwill and quality craft beer spanning the globe,” said Stone President and Co-founder Steve Wagner. “With this expansion comes our commitment to brewing bold, aggressive, hop-forward beers in a country with a long history rooted in the art of brewing.”

The company will transform the setting into a one-of-a-kind destination that includes: 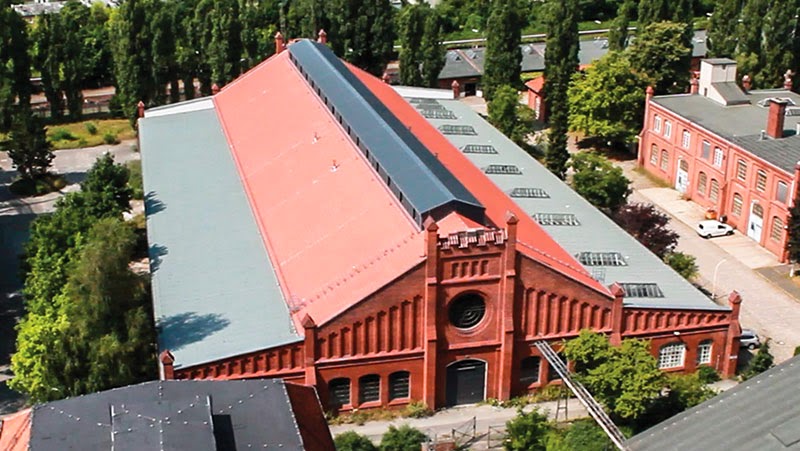 The property’s brewhouse will produce year-round and special-release Stone beers to be packaged, kegged and enjoyed on site and eventually distributed. Stone Brewing World Bistro & Gardens – Berlin will highlight locally grown, organic food that complements the harmonious nature and seasonality of the location’s surroundings. As proud supporters of the international Slow Food movement, Stone will ensure that every dish is made from ingredients adhering to Slow Food’s principles of good, clean, fair food. An ambassador of the craft beer movement, Stone will serve an extensive array of exceptional craft and specialty beers from other breweries in Germany, Europe and across the world, both on tap and in bottles. 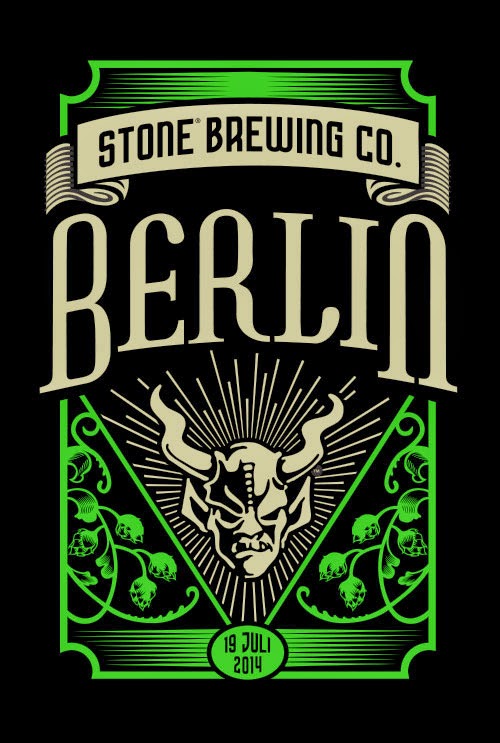 Additionally, the company launched an Indiegogo crowd-participation campaign today, so fans can participate in the venture by purchasing special collaboration beers to be brewed with award-winning, renowned craft brewers from around the world at Stone Brewing Co. – Berlin once the facility is operational.

Posted by Adam Duerfeldt at 10:16 AM No comments: