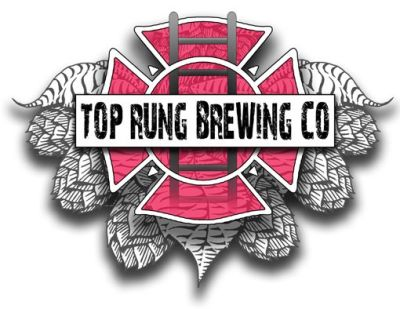 Beer Story – There’s a double meaning behind the name. (360) is the area code for the local here in Lacey, WA. Three Sixty also has a Firefighter meaning: A complete 360-degree assessment must be complete in order to size up an incident. 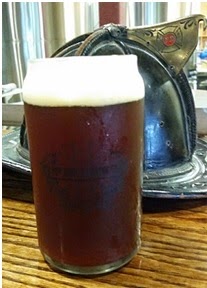 Posted by Adam Duerfeldt at 9:16 AM No comments: 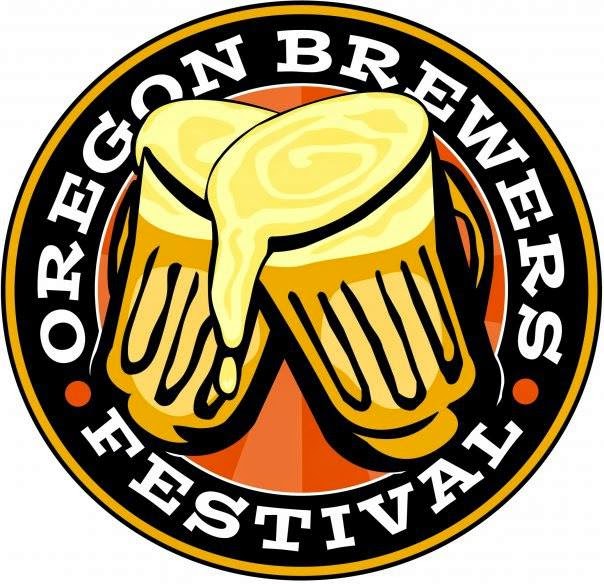 Jeff Dense, Professor of Political Science at Eastern Oregon University, and a team of students and volunteers administered 759 on-site interviews at this summer's 27th annual festival from July 23 to 27.

The analysis utilized IMPLAN (IMpact Analysis for PLANning) data and software package to estimate the economic impact of the festival on Multnomah County. The 2014 OBF generated an estimated $20.9 Million in direct, $6.1 Million in indirect (additional input purchases made by local businesses) and $5.5 Million in induced (expenditures by employees from wages paid by companies in direct contact with tourists) economic impact.

“The Oregon Brewers Festival, and craft beer tourism, continues to have a significant economic impact on the Portland economy,” Dense said.

Respondents were queried on demographic factors, along with estimates of OBF related expenditures in tourism-related categories, including transportation,

Findings of the study include:

Posted by Adam Duerfeldt at 9:13 AM No comments: 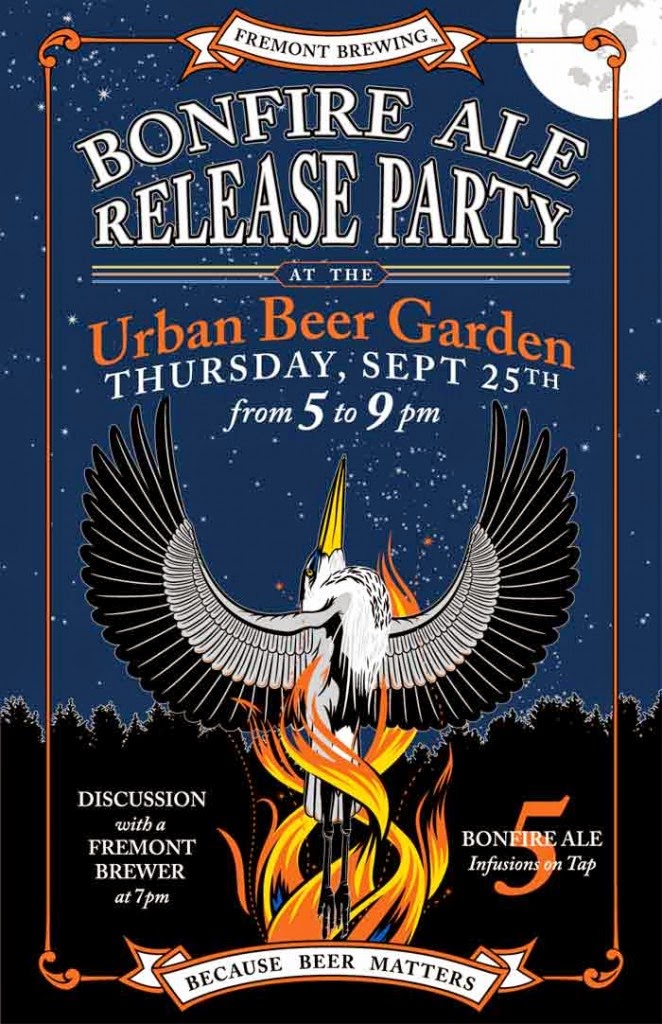 Fremont Brewing is having a Bonfire Ale release party this Thursday.