A new four-way collaboration beer in honor of Portland's most famous Publican Don Younger. Brewers from Lompoc, Fort George, Gigantic and Solera have created a special draft release of Don's Double Down ESB and it will be released tonight at 5pm at the Horse Brass. So make your way to Horse Brass and get a pint and raise it to Don Younger. 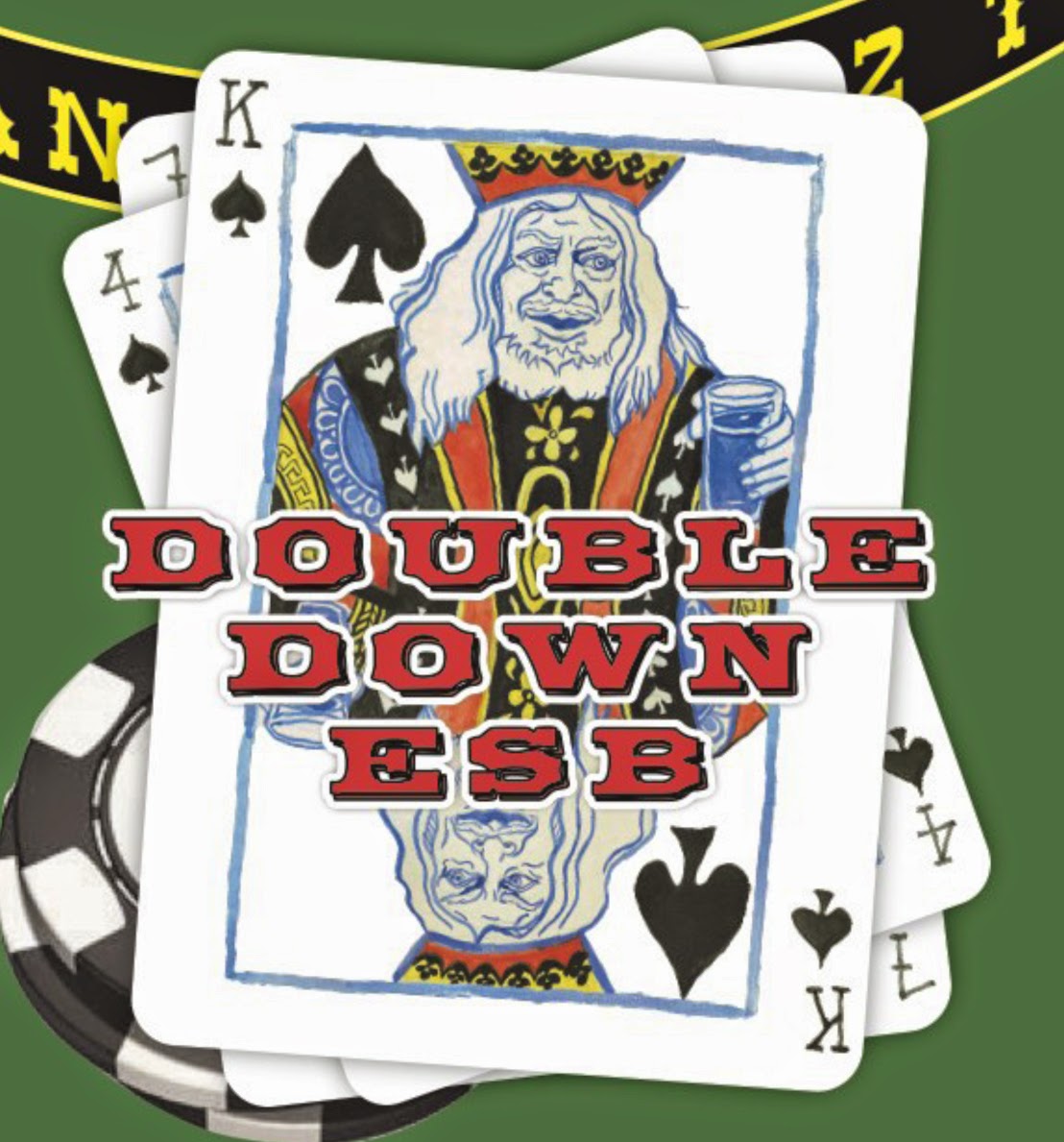 This Friday, July 11 at The Horse Brass Pub at 5pm is the very special draft release of Don's Double Down ESB, a four-way collaboration between some of Don Younger's favorite brewers: Lompoc Brewing, Fort George Brewery, Gigantic Brewing and Solera Brewery. The ESB combines some of the finest NW grains and hops to create an easy drinking special bitter just in time to celebrate what would have been Don’s 73rd birthday. The brewers combined two of Don's favorite things into the logo: drinking and gambling. So raise a pint to Don, his birthday and Oregon craft beer! A portion of all proceeds from Double Down ESB will go directly to the Don Younger Educational Foundation which supports the food and beverage industry. 5.3% ABV 32 IBUs.
A limited supply of 22 oz. bottles will be available starting next week for $4 at all Lompoc pubs, as well as Gigantic Brewing and Solera Brewery.

Posted by Adam Duerfeldt at 9:41 AM