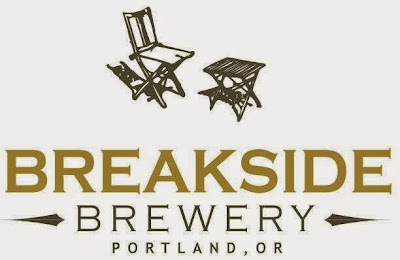 La Tormenta - dry-hopped Sour Ale
Our final bottled release for the 2014 brew year is an experimental sour ale made with a unique blend of citrusy, tropical and fruity hops. Bracing-yet-balanced sour notes combine beautifully with West Coast hop flavor in this sweet and tart ale. This beer was one of our most popular small batch offerings earlier in the year, and we're excited to re-release it as a light and beguiling alternative to classic winter beers. Notes of blueberry, guava, grapefruit, and lemongrass are offset by a juicy acidity, medium body, and a moderate sweetness from caramel malt. 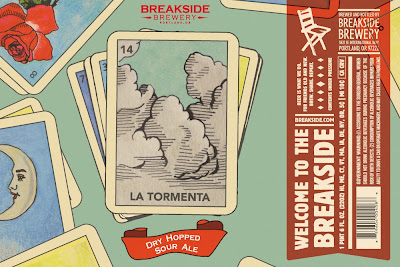 Breakside Imperial Red:
This draft-only release is a hop-forward beer designed to satisfy as the weather turns cool and the rain sets in. This Double Red Ale is truly an Imperial Red IPA: clean caramel malt sweetness provides a backbone for huge hop flavor and aroma provided by classic American hops like Simcoe and Amarillo. You'll get big notes of pine, orange, resin, and lemongrass from those hops, and the beer finishes clean and dry. The body is big and smooth, and a touch of warmth from the elevated alcohol level makes this beer a robust and satisfying offering for early winter. Cheers! 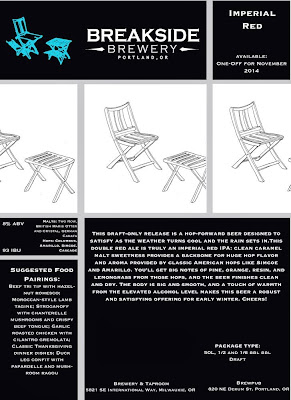