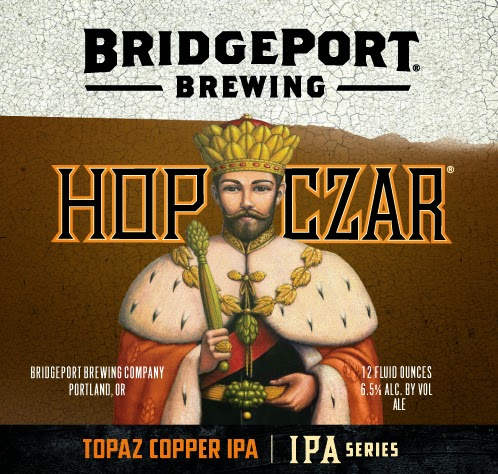 The Hop Czar legacy continues, this time with Topaz hops from Australia

PORTLAND, Ore.— May 16, 2014 —BridgePort Brewing Company, continues to explore the wide, wide world of hops with the next beer in the Hop Czar IPA Series, Hop Czar Topaz Copper IPA. Marrying Bravo hops in the boil with the unique aroma of Topaz, the Topaz Copper IPA is a bold, hop-centric brew that showcases the intense fruit and earthy grass-like qualities of the Topaz hop.

“We’re really taking advantage of all the great hop varieties out there that we just haven’t had the chance to try before, like Topaz hops that are only grown in Australia,” said Jeff Edgerton, BridgePort’s brewmaster. “For this Topaz Czar, I wanted a stronger hop influence than the Citra Czar and I wanted to pair that with a rich copper color and I think we did just that.”

To complement the Topaz aroma, the degree of fermentation was kept a bit lower to leave behind a sweetness that works well with the strong Bravo hop presence, which brings the IBUs up to 70 and makes Topaz Czar a bit more bitter and hoppy than the Citra Czar. 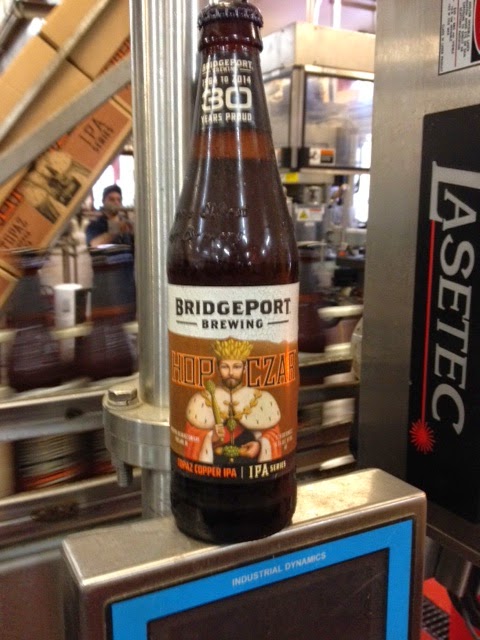 To try the Topaz Czar, visit BridgePort Brewery, located at 1313 N.W. Marshall Street in Portland, Oregon or look for it wherever BridgePort beer is sold.

Celebrating 30 years in 2014, Oregon's oldest craft brewery continues to evolve from a microbrewery to a regional leader committed to producing high quality craft ales. Lead by Brewmaster Jeff Edgerton, the team of BridgePort brewers prides itself on using hops from
an hour away and clear glacial water from Mount Hood. The BridgePort family of ales includes IPA, the Hop Czar IPA Series, and Kingpin. BridgePort Brewery is located at 1313 N.W. Marshall. For more information, call 503-241-7179 or visit www.bridgeportbrew.com. 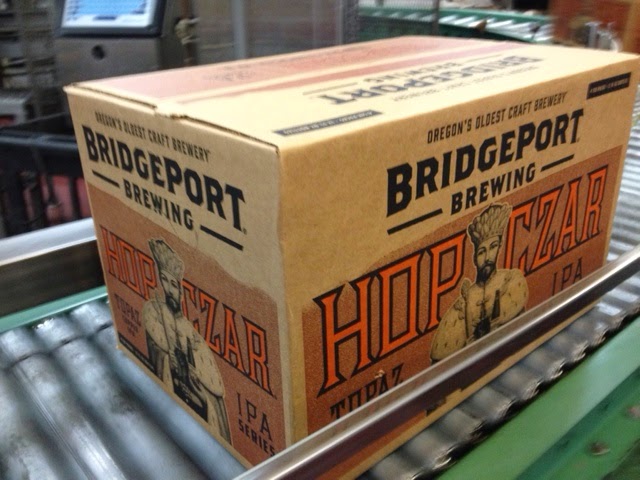 Posted by Adam Duerfeldt at 4:33 PM