Our eleven-day beer and food adventure is co-presented by Whole Foods Market, Hotlips Pizza and Culmination Brewing and kicks off on Thursday, June 8th and will run through Sunday, June 18th with 100+ events taking place city-wide and into Portland's suburbs.

Portland Beer Week also raises money for non-profits and in 2016 our events donated over $10,000 to local charities.

Look out for collaborations with local food and beverage artisans such as an official Pizza from Hotlips Pizza and beer Ice Cream from Salt & Straw. An official 2017 beer week beer will be announced shortly, available in limited edition bottles and draft from Culmination Brewing and available at Whole Foods Markets and select independent retailers through General Distributors 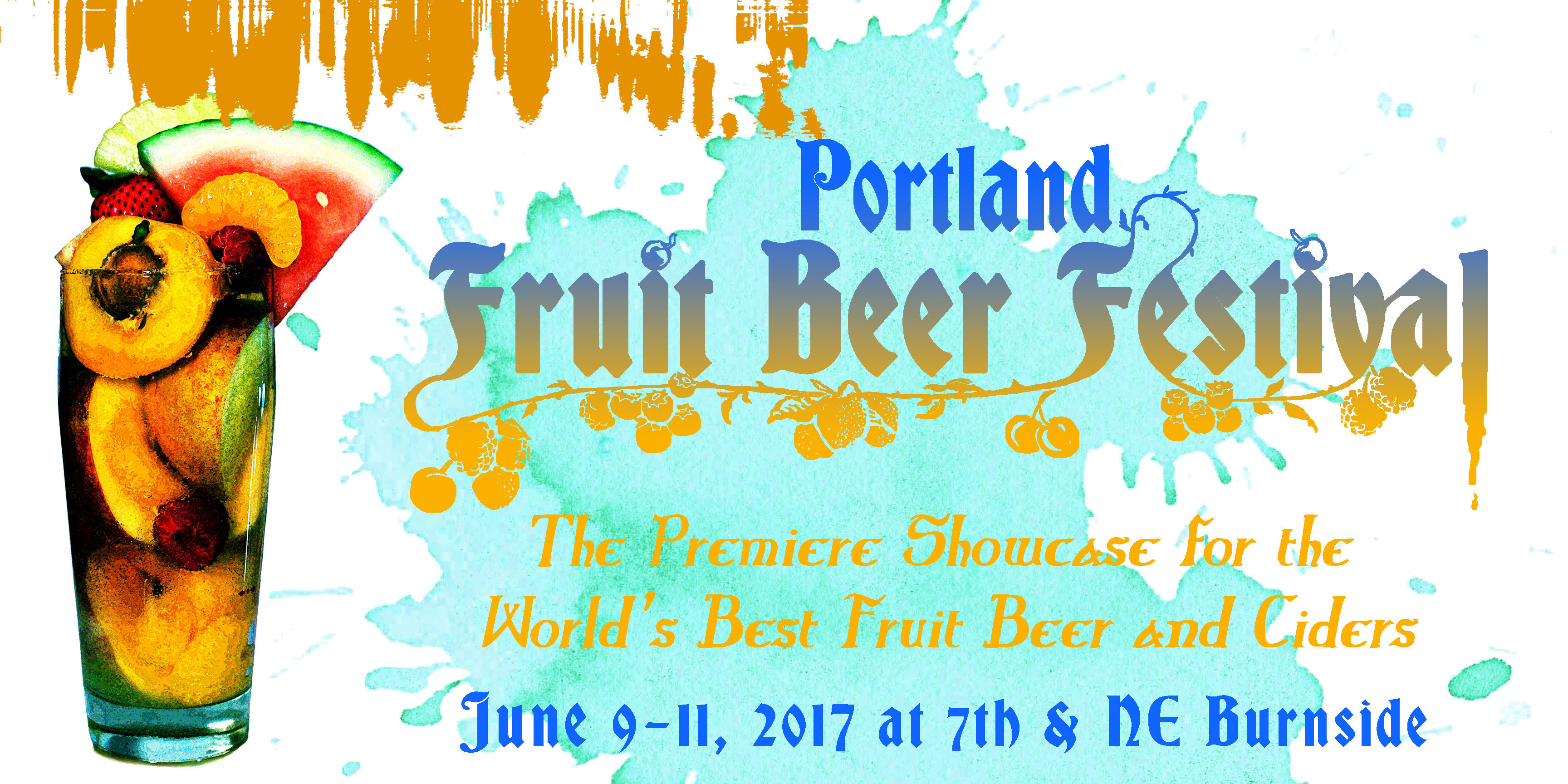 After the beer week kickoff on June 8th, the weekend leads into the three day Portland Fruit Beer Festival (June 9-11). This 7th annual event is the world's premiere showcase for fruit beers and appeals to an all-ages crowd in an outdoor atmosphere featuring local vendors, food, dj's and non-alcoholic drinks. Tickets are now on sale.

Returning in 2017 is the Portland Beer Week Seminar Series presented by Oregon State University and the HR Group. Up to five different seminars (tba) will be held in multiple locations across the city exploring subjects like branding for the beer industry, starting and building a brewery from nano to production, sustainability in brewing, barrel-aging beers and sour and wild ales. 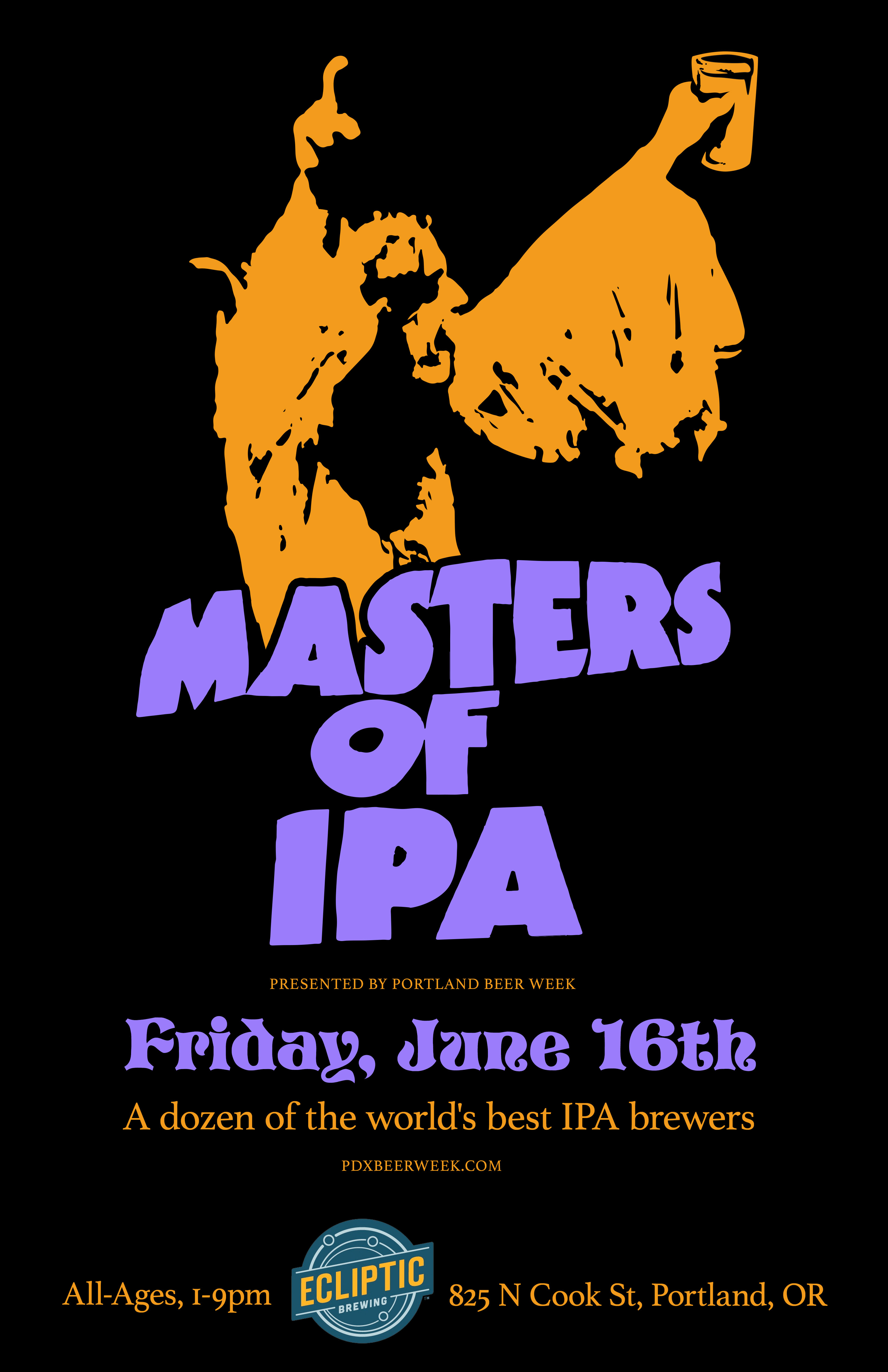 Masters of IPA, an invitational event showcases America's best brewers of IPA's and hoppy beers and will move to a larger venue with a curated selection, glassware and meet the brewers hours on Friday, June 16th at Ecliptic Brewing from 1-9pm. Breweries, beers, and tickets will be announced soon. 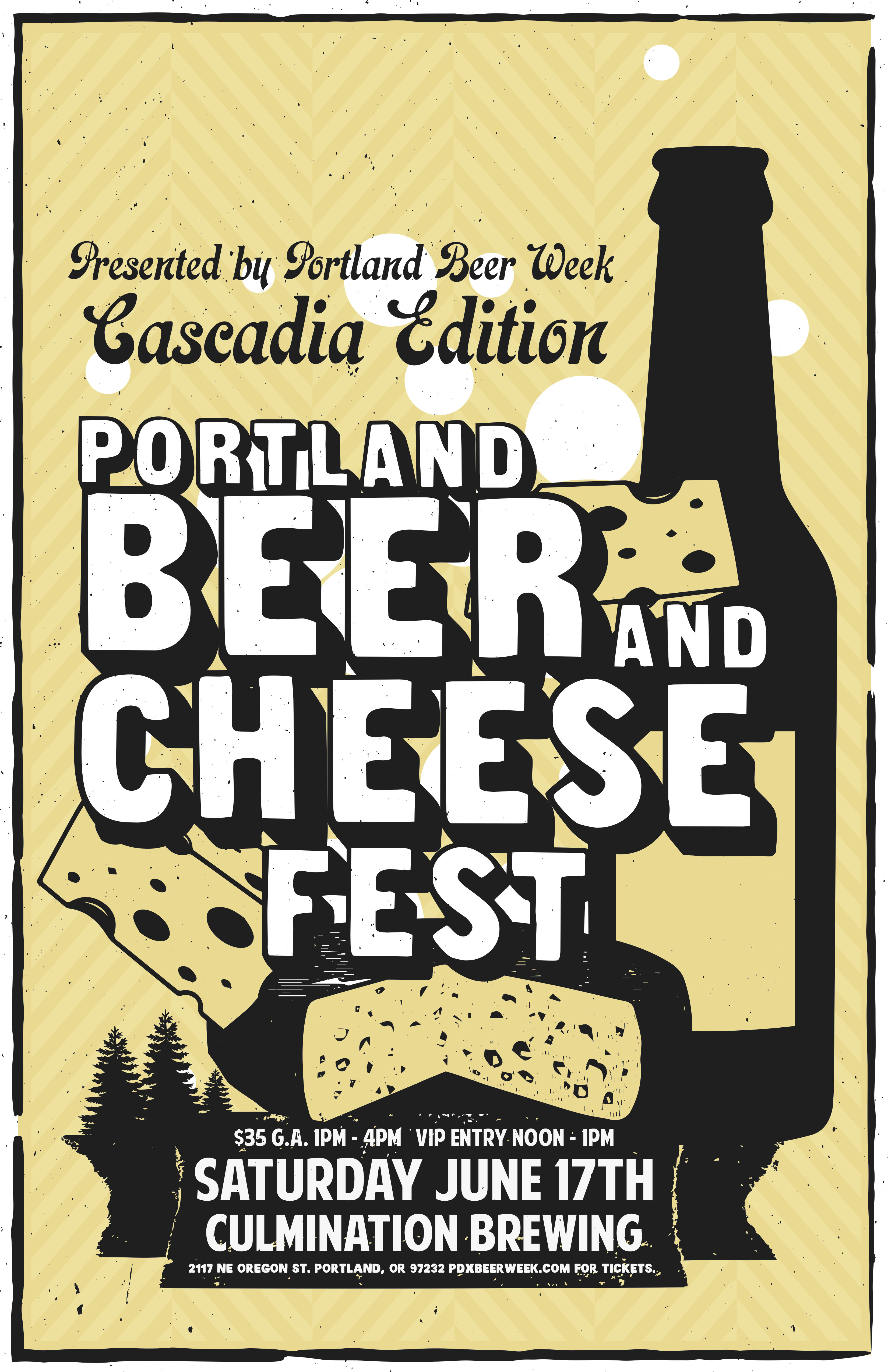 The 6th annual Portland Beer and Cheese Fest returns on Saturday June 17th to this years venue The Bindery Annex building, home to Culmination Brewing and Oregon Mead and Cider. This years beer and pairing themed event focus's on a Cascadia theme with even more creameries, artisan chocolate, charcuterie and more hand-crafted snacks that pair beautifully with beer. Tickets are on sale now for the general and limited VIP session. 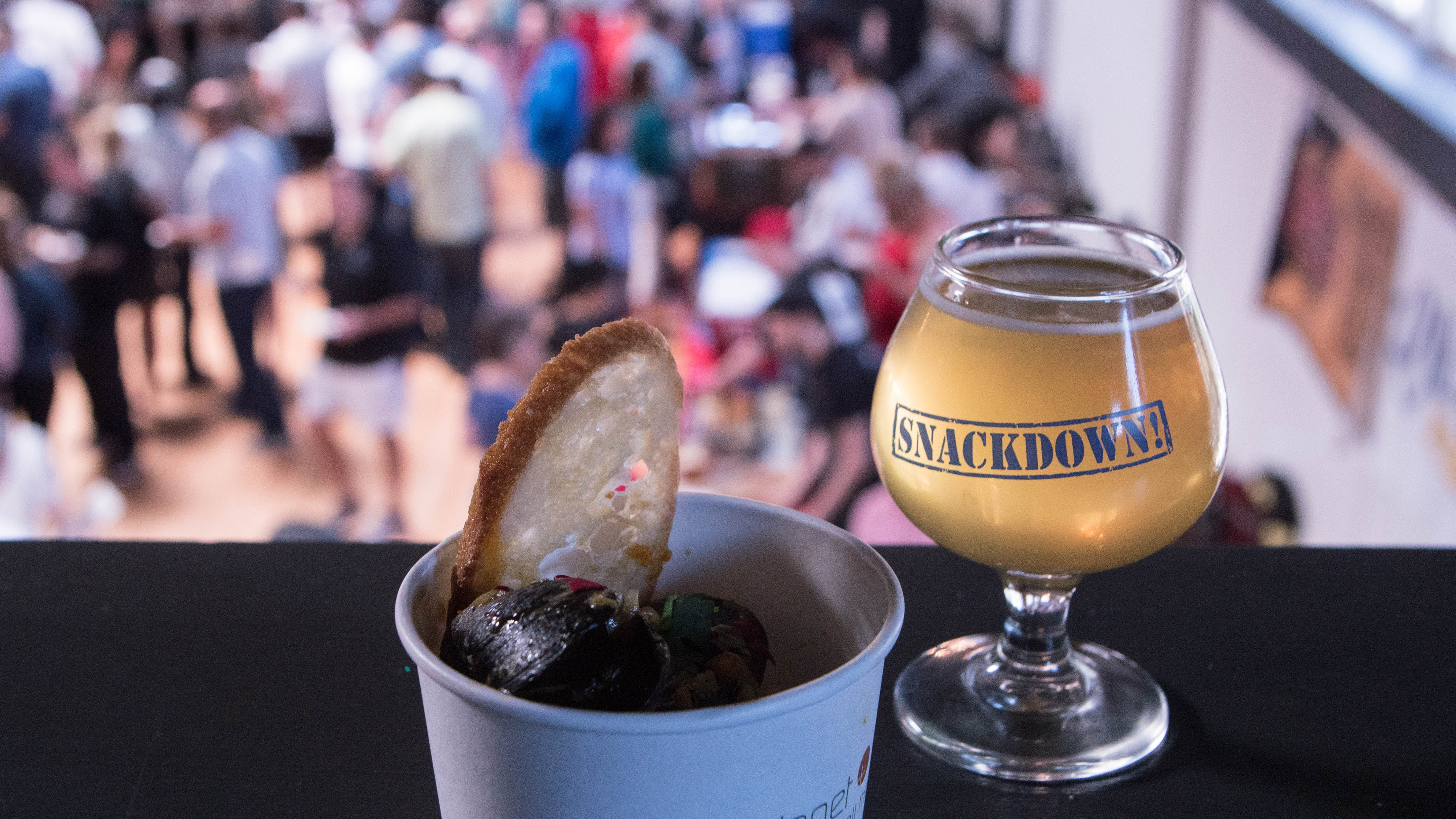 SNACKDOWN! the official closing event of Portland Beer Week returns for it's 2nd year on Sunday, June 18th from Noon to 4pm. Presented by Gigantic Brewing and taking place in The Evergreen ballroom above Loyal Legion, this event takes brewer and chef pairings to a new and entertaining level. Only 250 tickets will be sold to this premier beer and food pairing experience featuring ten brewers paired with ten chefs under a WWF wrestling theme and tunes from DJ Rev. Shines. Get your tickets now.

These are just a few of the events of marquee events of the 2017 Portland Beer Week and we are currently planning much more. If your interested in getting involved, hosting, planning, sponsoring an event or showcasing a product whether it be food, drink, beer or cocktail get ahold of us at info@pdxbeerweek.com