A new brewery map and passport for the growing craft beer scene in Vancouver, Washington launches this Friday. See the press release information below. 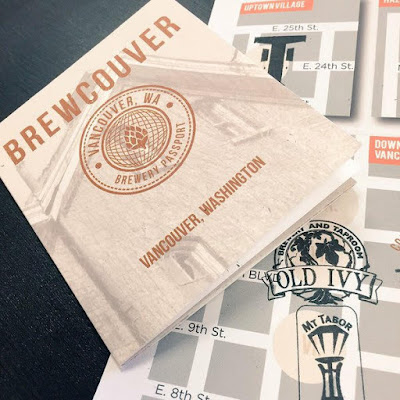 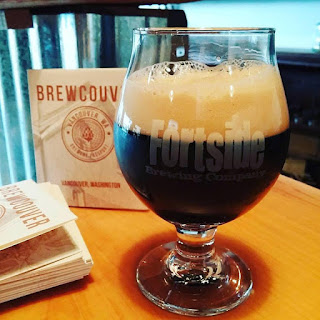 Beer fans who collect seven of the nine possible stamps may redeem their passport for an exclusive Brewcouver beer glass; fans who collect all nine stamps receive both the beer glass and an exclusive Brewcouver growler. Prizes can be redeemed at Brickhouse Bar & Grill in downtown Vancouver.
Other prizes include discounted food and pints, as well as a free growler, at partner outlets throughout Clark County.
Passports will be available at the aforementioned Vancouver breweries, as well as taprooms and growler fill stations, including Northwest Liquid Gold, Thirsty Sasquatch and Growler Rush.

Michael Perozzo, founder and partner of ZZoom Media, the Vancouver-based marketing firm that started the passport as a 'passion project', is excited to launch the program after months of planning. “I love this city and the brewery scene here,” he said. “And we're excited to showcase the brewers and beers that make it such an exciting community.”
The Brewcouver passport is the third passport featuring Southwest Washington breweries to launch this year. The Breweries in the Gorge Alliance developed a passport program showcasing Columbia River Gorge breweries in February, and the Lower Columbia Hop Stop Brewery Trail began promoting breweries along the Lower Columbia River in August. 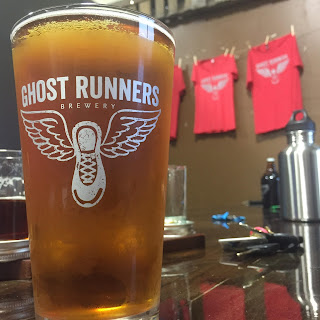 You can follow Brewcouver for up-to-date beer releases and special events from Vancouver's breweries at Facebook.com/Brewcouver, Twitter.com/Brewcouver and Instagram.com/Brewcouver.
About ZZoom Media
ZZoom Media is a Vancouver, Wash.-based marketing agency that launched in 2009. The company offers interactive marketing, strategic advertising, and creative branding to clients in 13 states, including Pelican Brewing Company, Alameda Brewing Co., Backwoods Brewing Company and Pizza Schmizza.​
Posted by Adam Duerfeldt at 8:34 PM