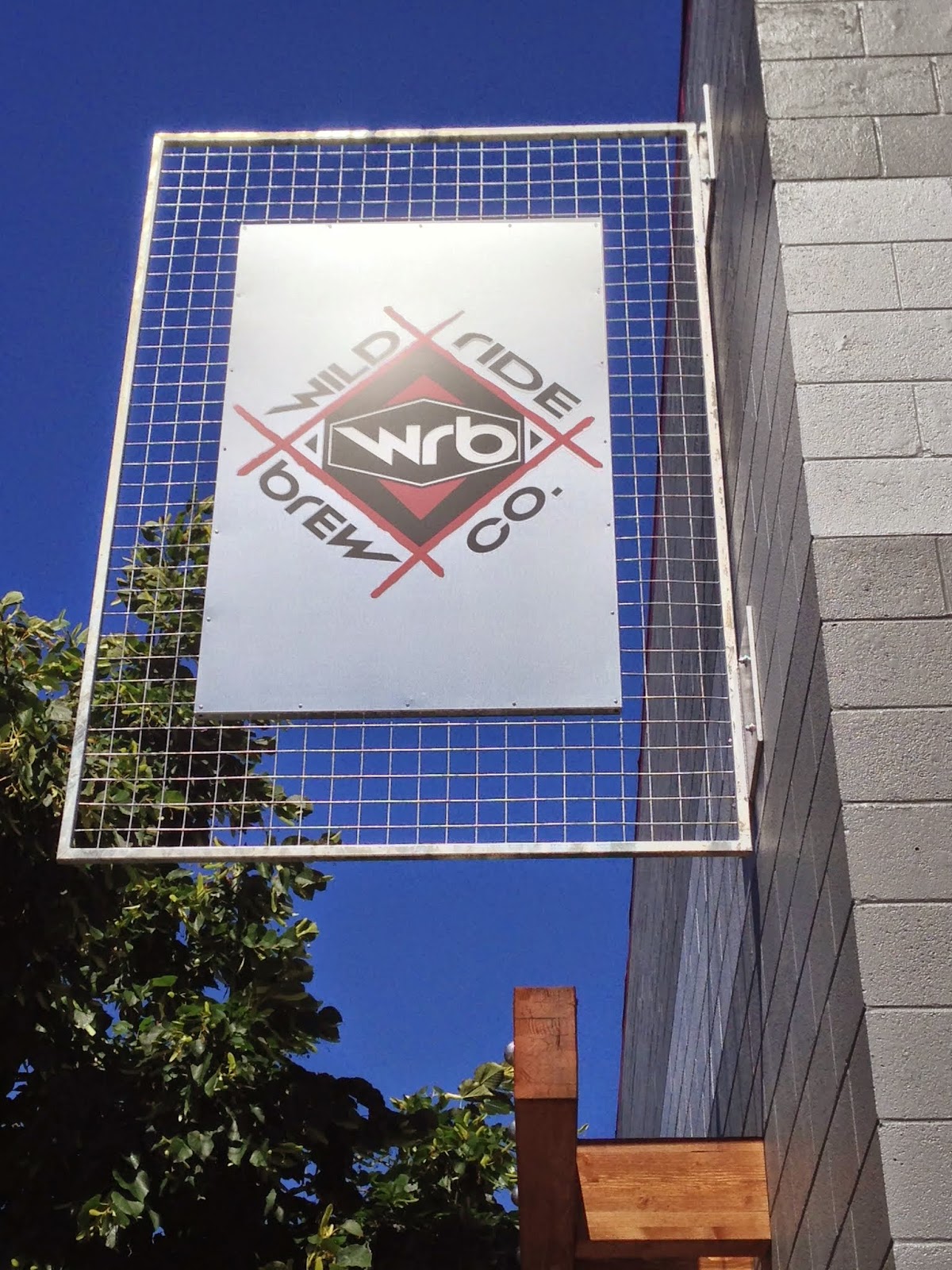 After a great Labor Day weekend in Bend hanging with our awesome friends Corey and Heather, imbibing at The Little Woody , and visiting some of our favorite breweries and pubs, we decided to hit one last stop on our way back home: the brand new Redmond,OR Wild Ride Brewing which has only been open since May 10, 2014.

Getting to Wild Ride Brewing is very easy if you're in the Bend/Redmond area, since it's a quick jaunt right off US-97.  As you drive through Redmond, you can't miss Wild Ride's aggressive facade which just pops and pulls you in. 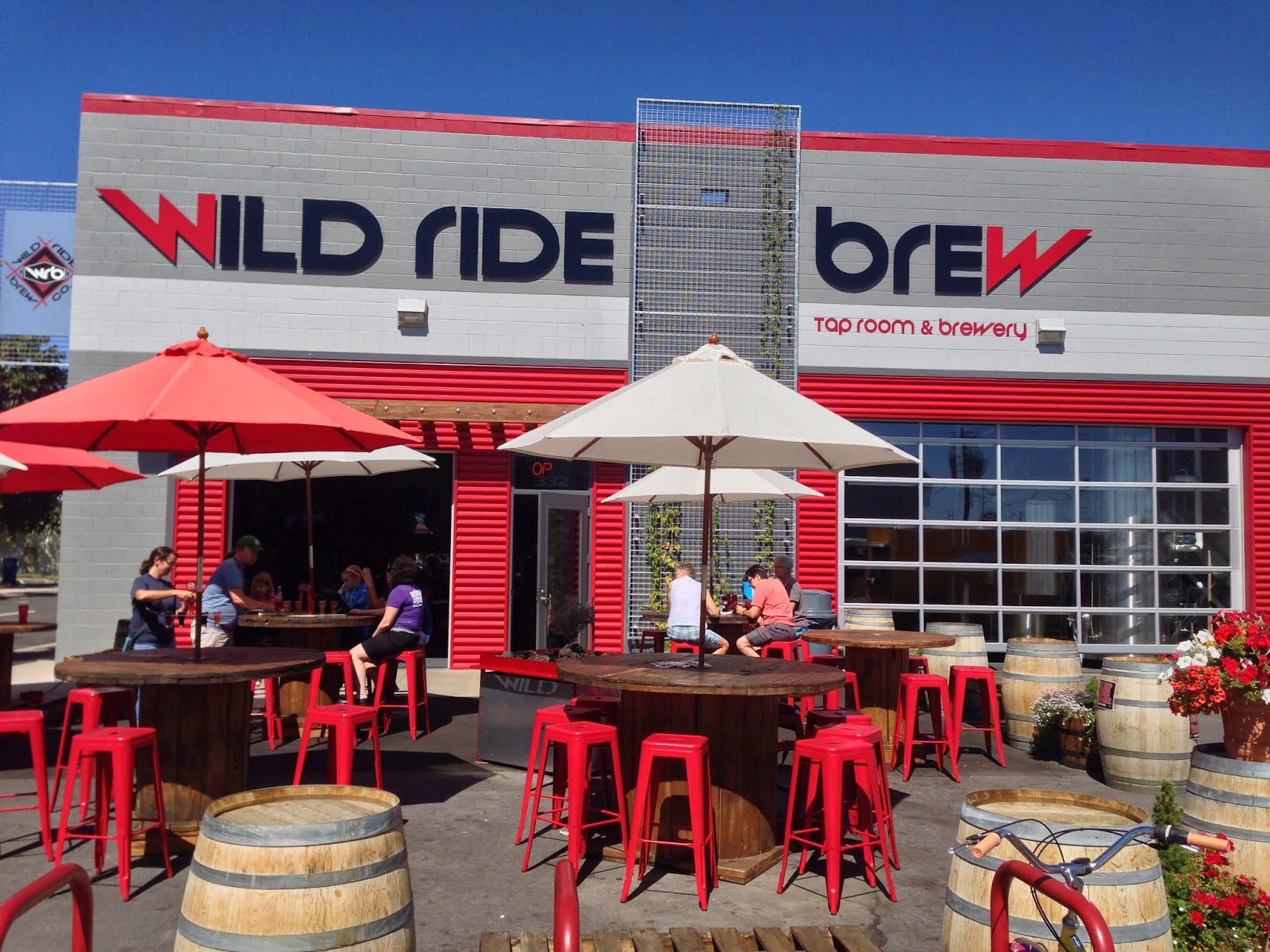 There's plenty of patio seating and a couple food trucks parked outside. When sitting outside, be careful setting your beers down on the tables - there are a few holes in the tabletops that (we found out the hard way) are the exact same size as their taster glasses.  Oops!

Walking inside through huge open garage doors you'll find inside seating either looking towards the bar or towards the 20 barrel brewery. 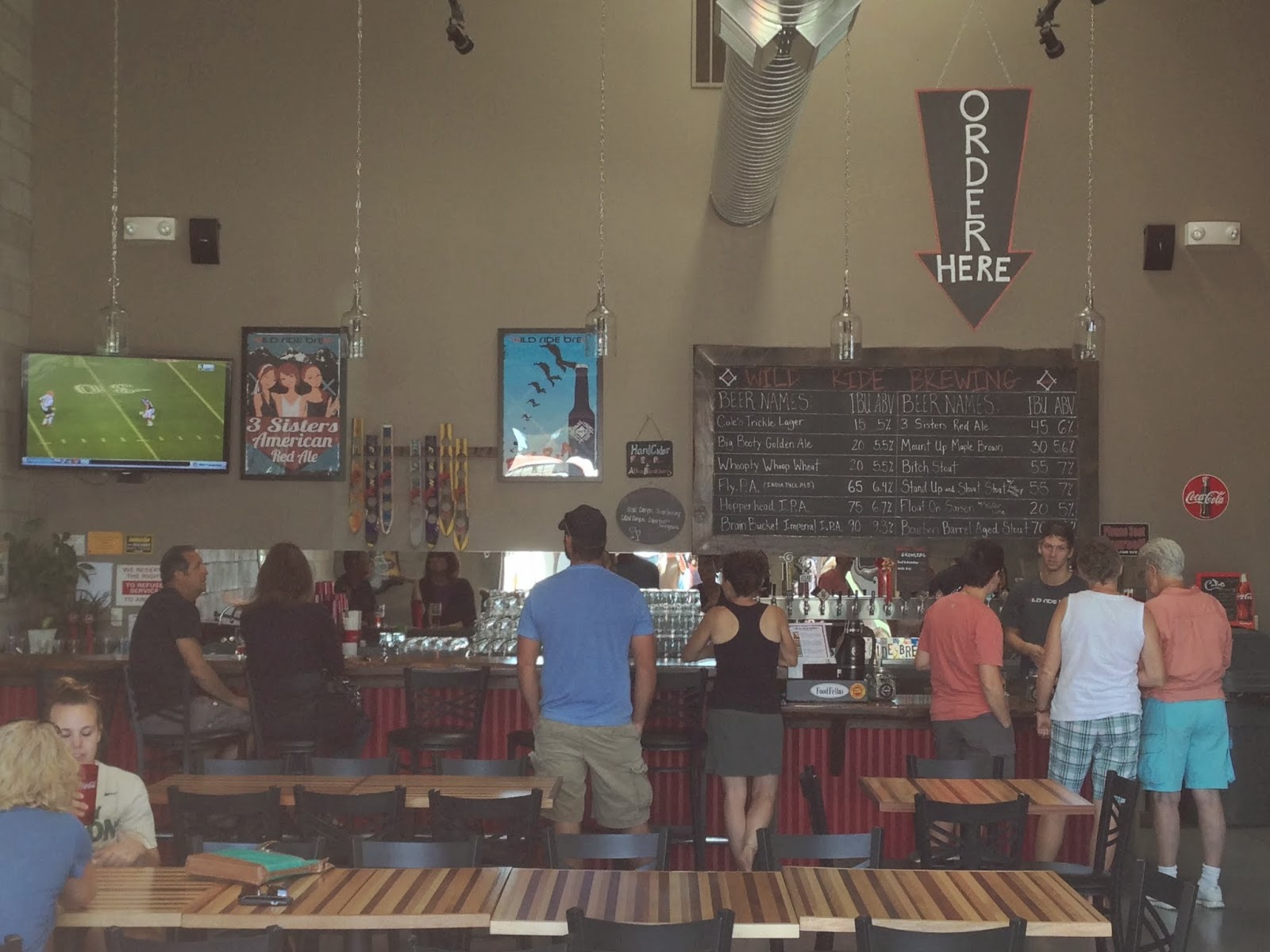 I've see quite a few breweries and I must say Wild Ride Brewing is impressive. They did it right from the start, rehabbing an old Parr Lumber building with plenty of room to grow, spending the money to buy a good-size 20-barrel brewhouse & 40-barrel fermenters.  They also made the good choice to bring on an experienced, professional brewer ( Paul Bergeman brewed for Kona & Laurelwood). 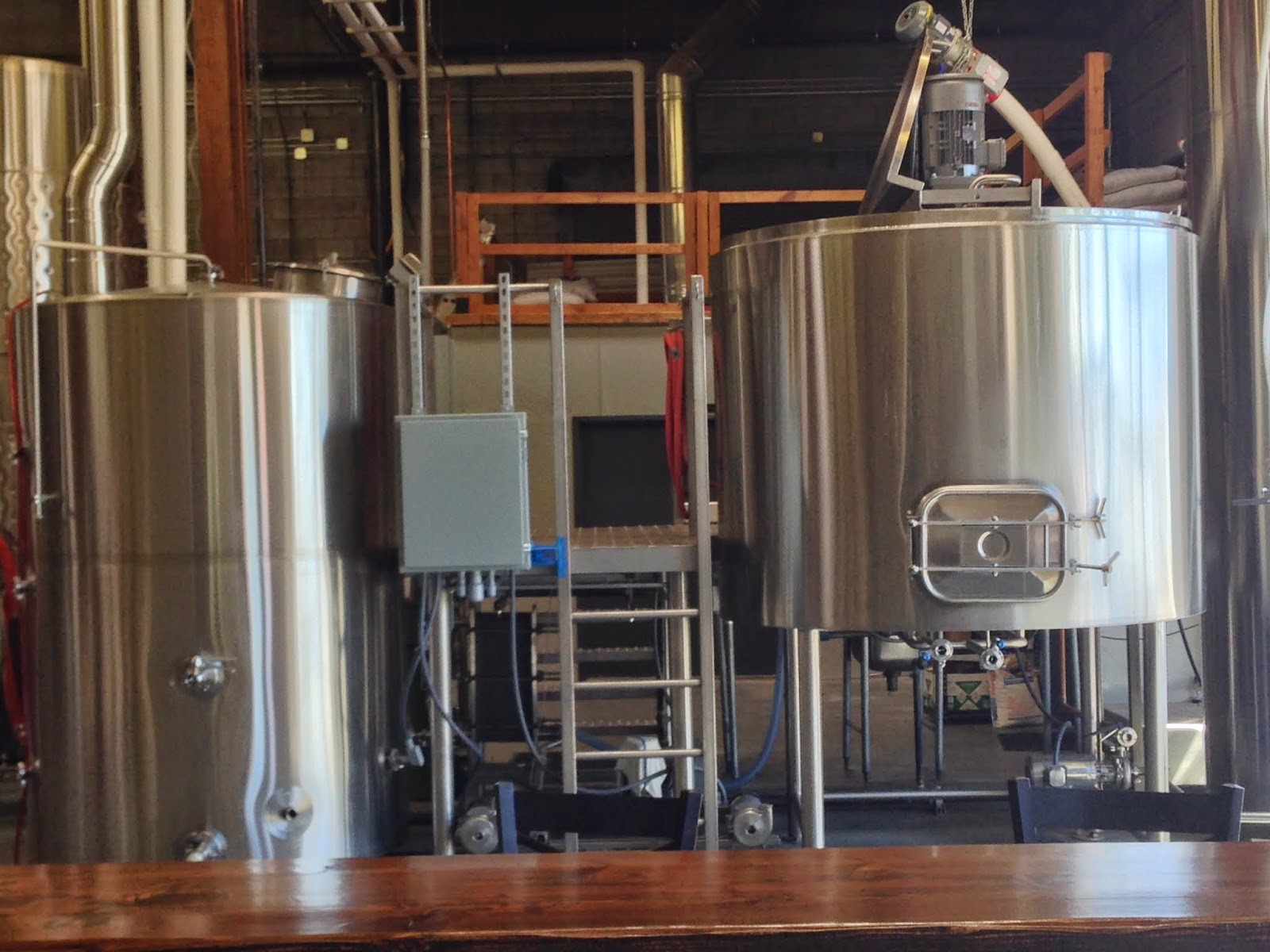 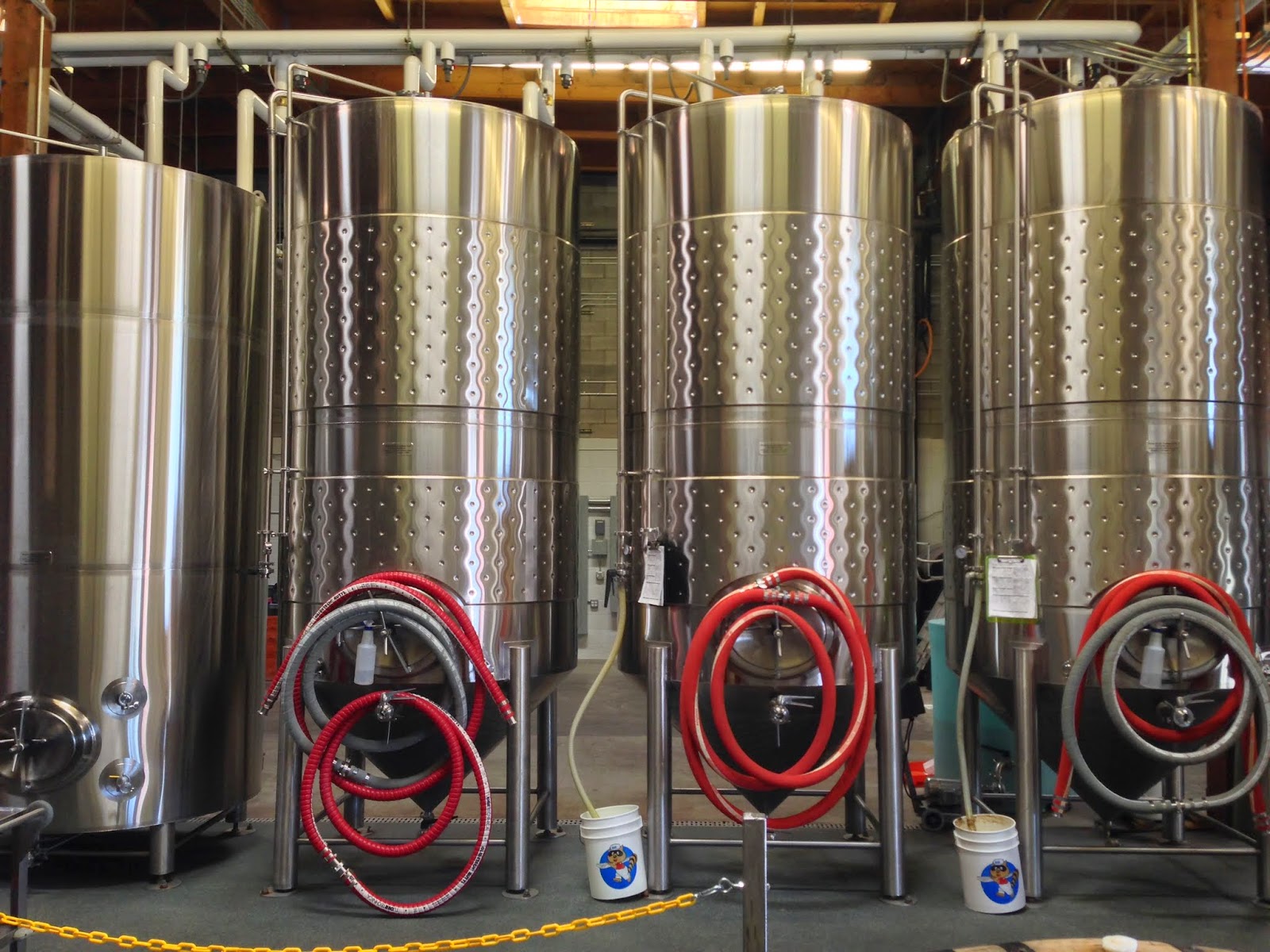 We opted to get three taster trays so we could try all the beers, minus the Bourbon Barrel Aged Bitch Stout which wasn't available for taster trays.  Since we already tried that (on nitro) at the Little Woody Brewfest, we weren't too sad.  (It was excellent.) 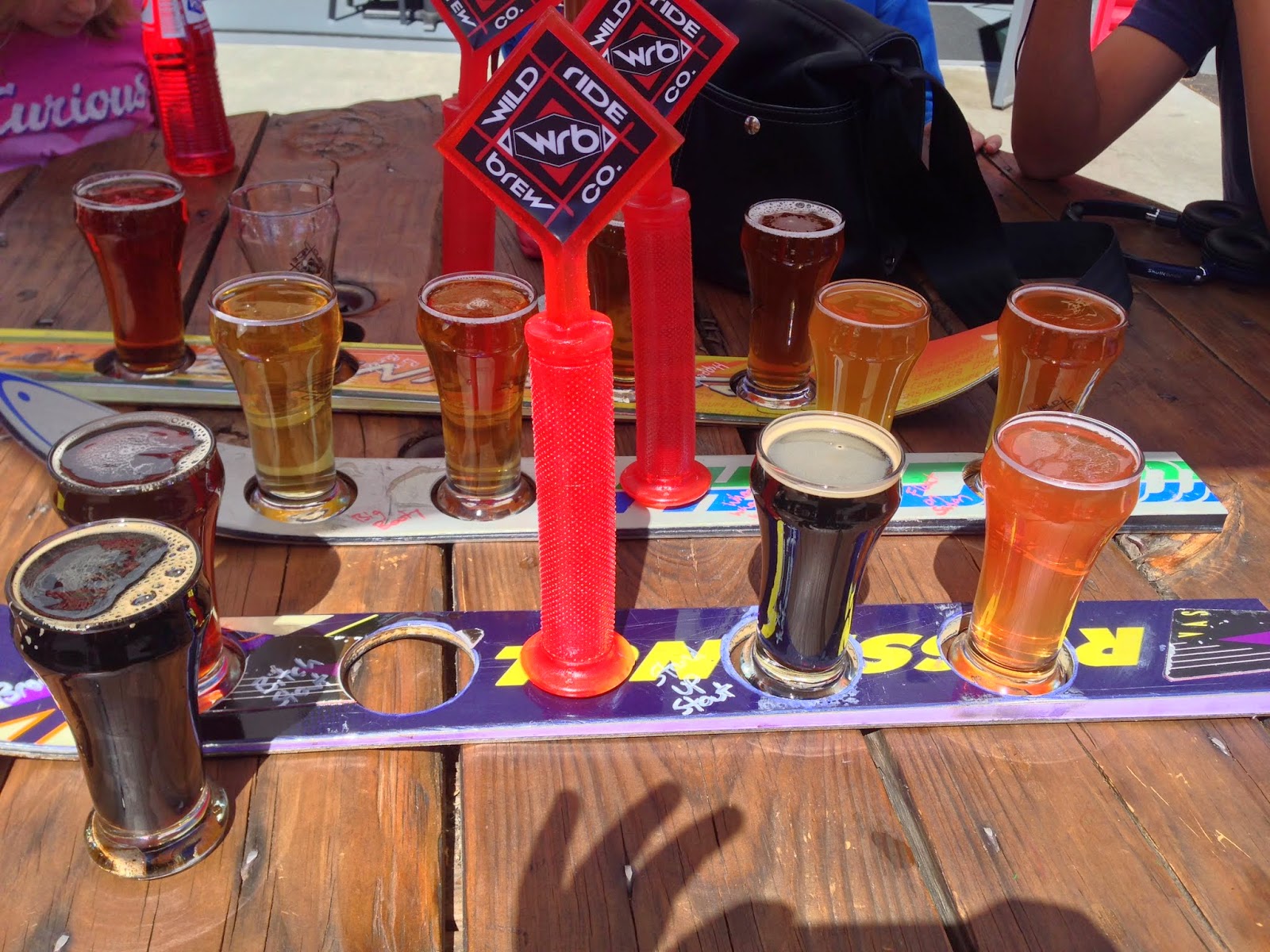 Trying to sort through 12 large samples of beer is a challenge but the four of us made it happen, so we got a good introduction to what Wild Ride is doing currently with their beer. Current Beer Styles run the gamut from Cole's Trickle Lager all the way to the Stand Up Stout.  We were impressed with all the beers, especially since they've only been open 4 months - there don't seem to be many kinks that need to be worked out, and typically there are at this phase of operations.

Standouts for the four of us were, Lager (clean & easy drinker), Float On Saison (addition of the Kaffir Limes was excellent), Hopper Head IPA, Fly P.A., and the Big Booty Golden Ale with the addition of Huckelberries. But all beers were solid and clean and with 12 beers on tap Wild Ride has a beer style for everyone to drink.

Wild Ride did a great job bringing a quality brewery to Redmond. I'm sure they will have great success. Make sure to visit them if you get the chance. 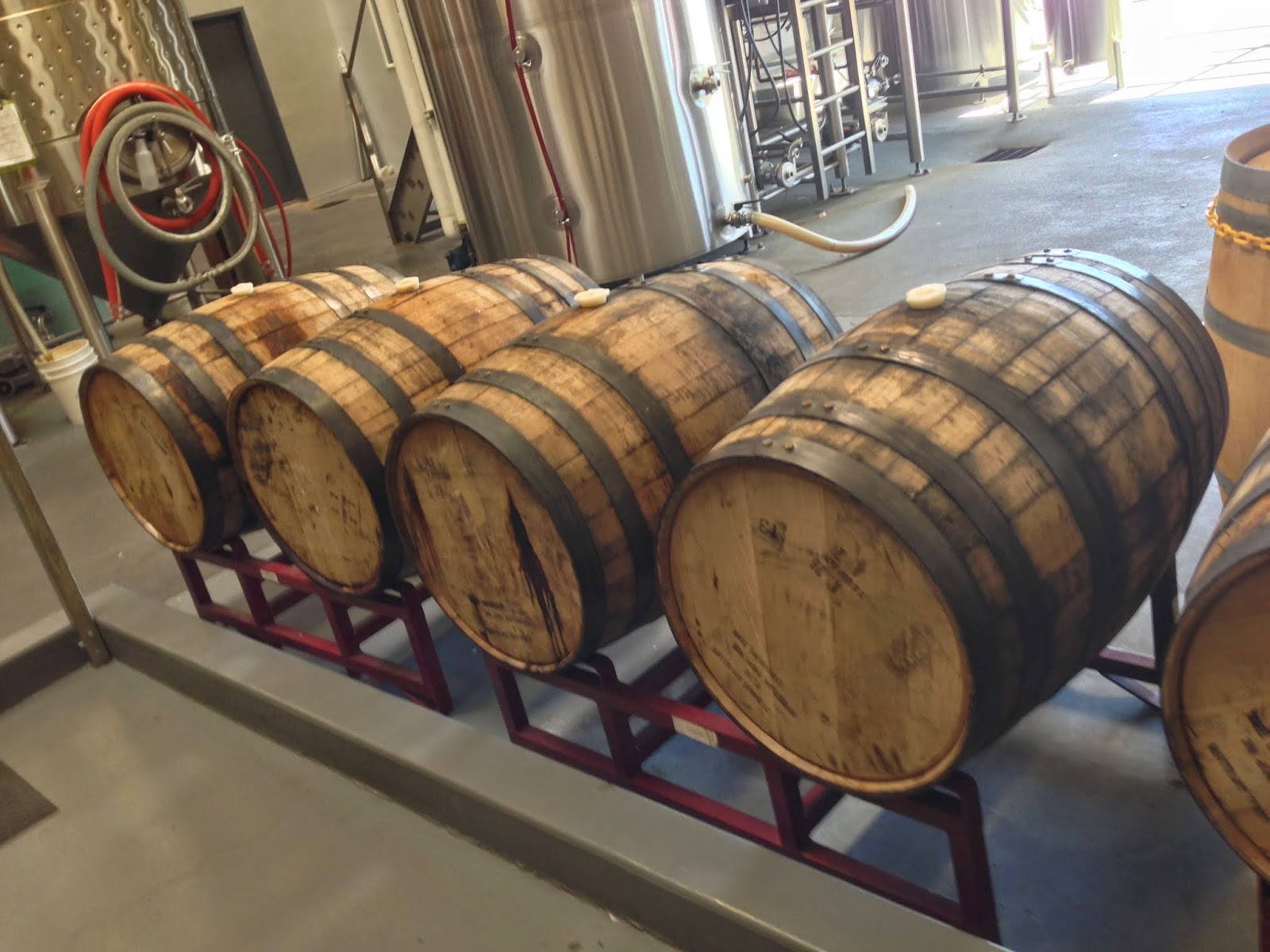