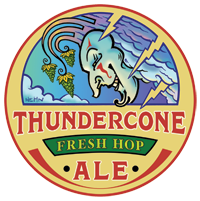 Autumn is arriving and, with it, McMenamins Fall Seasonal, Thundercone Fresh Hop Ale, is back for another year. To celebrate the hop harvest in the Pacific Northwest, McMenamins brewers have decided to create a seasonal beer utilizing fresh, or undried, hops straight from the hop fields. Throwing caution to the wind and using seven different vehicles, over 1,000 pounds of fresh Brewer's Gold hops are frantically delivered from Sodbuster Farms just north of Salem, Oregon, to 22 McMenamins Breweries all over Washington and Oregon, henceforth known as “The Running of the Brewers.” Each batch of Thundercone Fresh Hop Ale is brewed within hours of the hops being picked off of the vine. This is a daunting task but one that the McMenamins Brewers feel is well worth the monumental coordination involved. The resulting beer is an absolute fresh hop showcase.

Check out this cool video they made from the 2012 fresh hop harvest and making of  Thundercone. 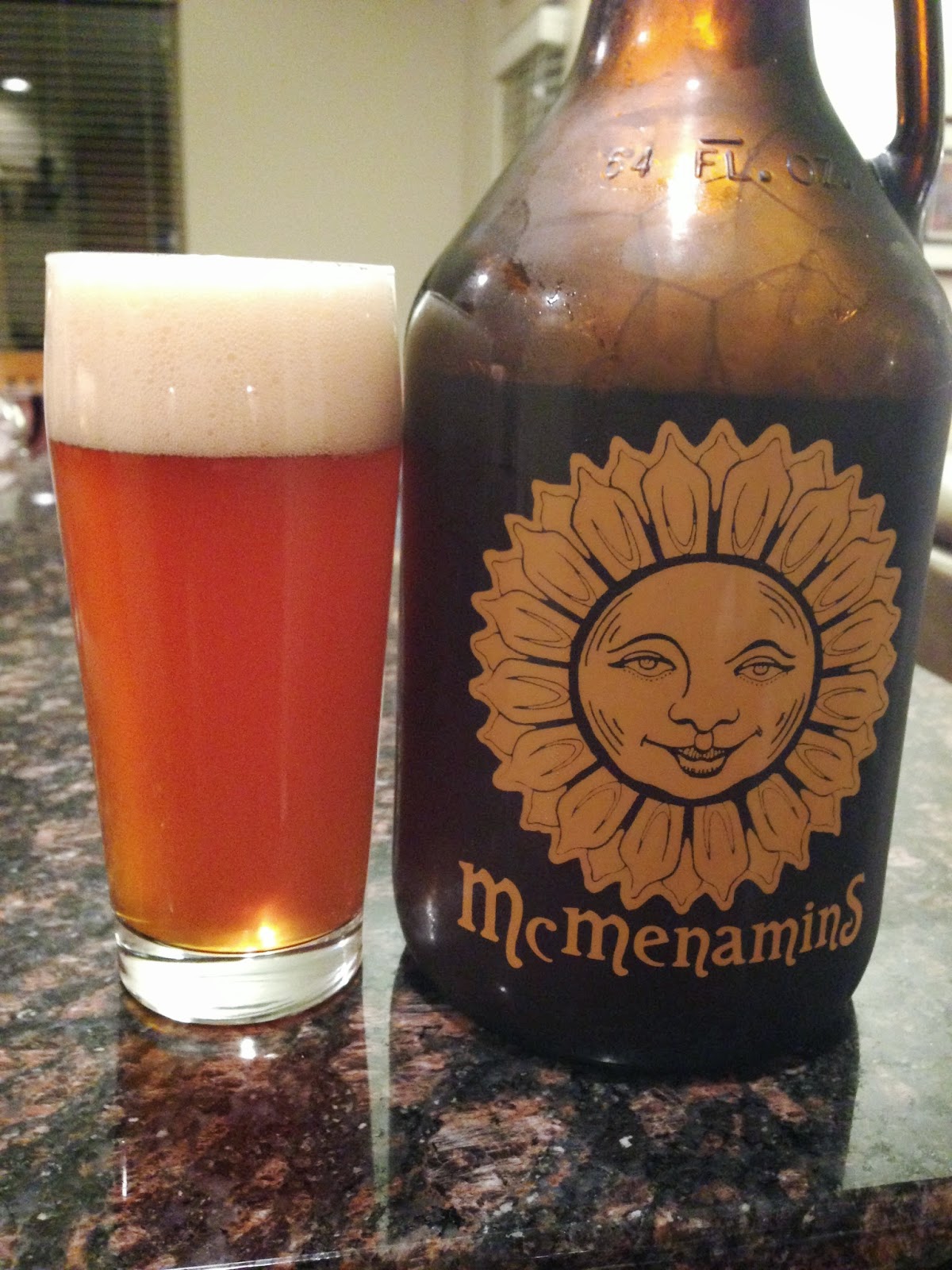 Disclosure: I was given this growler of Thundercone Freshhop Pale Ale.

Posted by Adam Duerfeldt at 9:26 AM