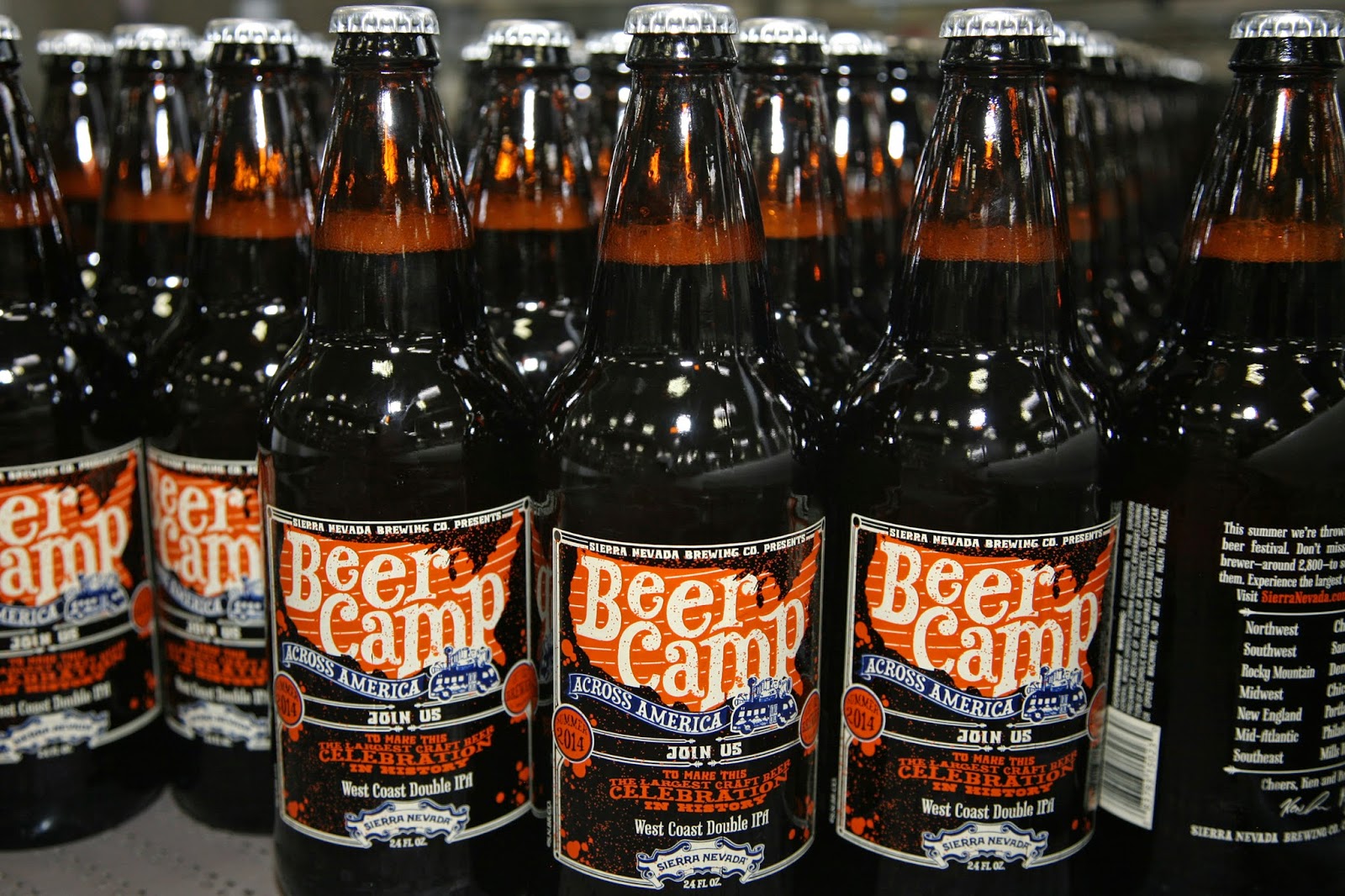 Press Release:
Chico, CA—June 23, 2014—Sierra Nevada Brewing Co. is sending a flavorful request instead of a formal one, today shipping to distributors a West Coast Double IPA in 24-ounce bottles that invites beer drinkers to attend Beer Camp Across America. An unprecedented seven-city traveling beer festival, Beer Camp Across America will feature more than 700 total breweries; each brewery will pour their beers at the festival closest to them. The West Coast Double IPA includes a message that calls drinkers to the bounty of beer that will be at each tour stop:

“There will be a huge selection of great beers in every city we visit this summer, and we thought beer lovers would appreciate a glimpse of the fun to come with our own hopped-up invitation,” said Ken Grossman, founder of Sierra Nevada. “This is an IPA that’s West Coast in style, which is fitting since the whole pilgrimage kicks off here in California in just a few weeks.

Heading to most states in limited quantities, the Beer Camp Across America West Coast Double IPA clocks in at 8.5% ABV and features five hop varieties, two of which went into Sierra Nevada’s “Hop Torpedo” dry-hopping device and impart hints of grapefruit and a floral note that recalls orange blossom. A light malt body and dry finish complement the bold hop profile.

Tickets for the seven Beer Camp Across America festivals are on sale at www.SierraNevada.com/BeerCamp. General admission is $65, which includes a commemorative tasting glass and unlimited tastings where possible as well as live music from the provocative Oregon-based MarchFourth Marching Band. Local food trucks will be on hand with their tasty wares for purchase. To see a video about Beer Camp Across America, visit YouTube.com/SierraNevadaBrewing. 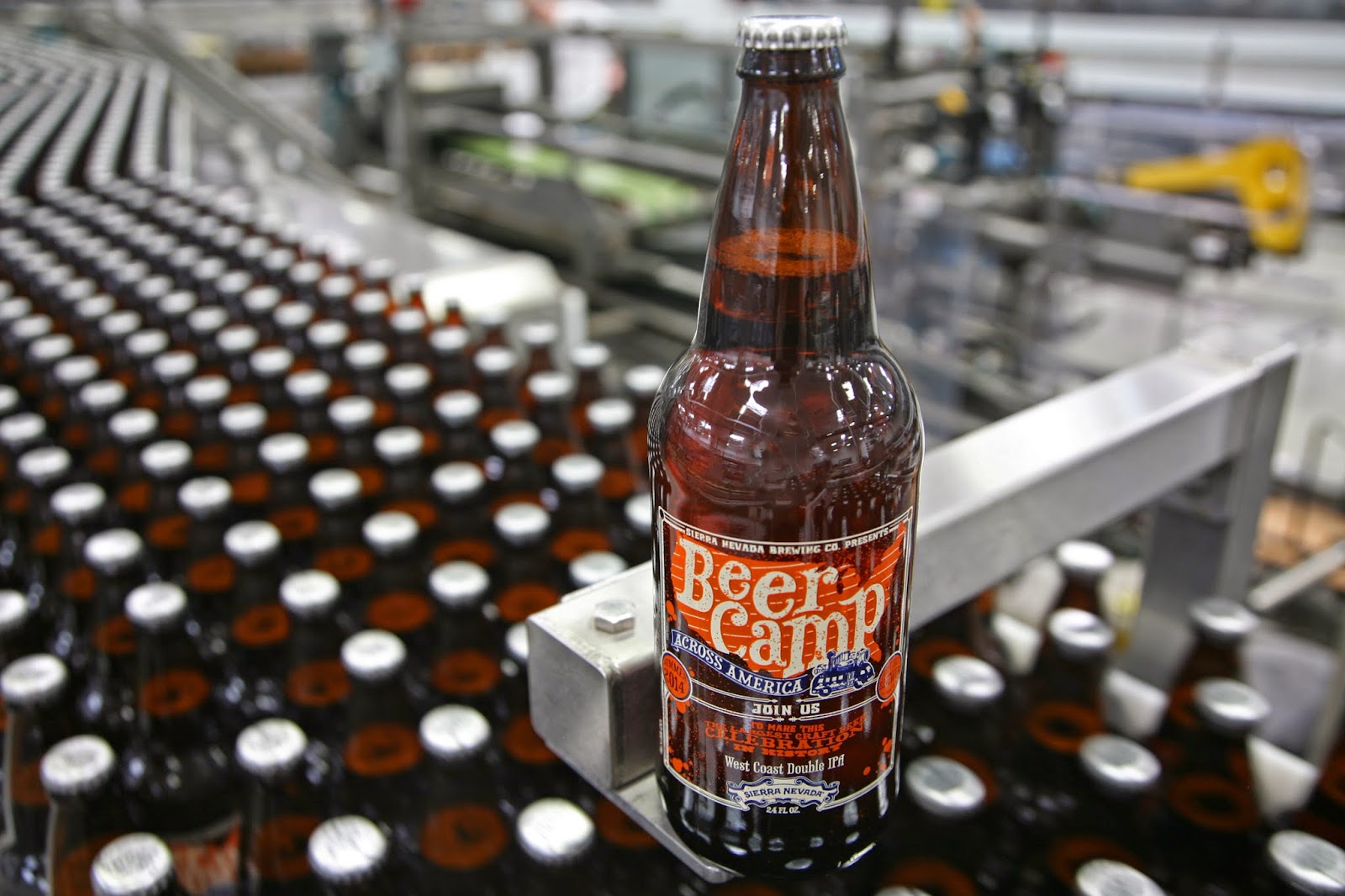 About Sierra Nevada Brewing Co.
Founded in 1980, Sierra Nevada Brewing Co. is one of America’s premier craft breweries, highly regarded for using only whole-cone hops and the finest quality ingredients. The pioneering spirit that launched Sierra Nevada spans more than three decades, with innovation emerging from both the brewhouse and sustainability initiatives. Sierra Nevada has set the standard for artisan brewers worldwide as a winner of numerous awards for its extensive line of beers including Pale Ale, Torpedo®, Porter, Stout, Kellerweis® and a host of seasonal, specialty and limited release beers. Learn more at www.sierranevada.com.

Posted by Adam Duerfeldt at 1:11 PM